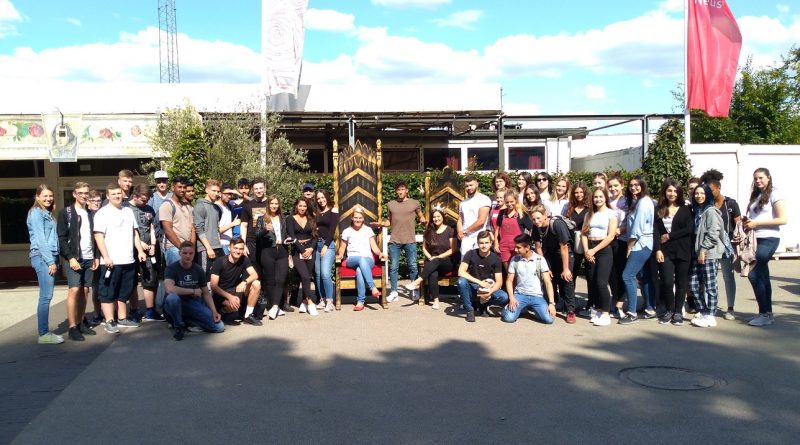 The theatre we visited on 2nd July 2019 is home to the Shakespeare festival, offering performances of Shakespeare’s famous plays every summer. Upon arrival, we were assigned to our individual seats within the theatre, which is a reconstruction of the Globe back in Shakespearean times. Patrick Spottiswoode, who guided us through the social and historical background of the Globe, used his unique humour and interacted with the audience to give us an insight into the world of Shakespeare.

The whole show was said to be a total of two hours including a break after the first hour, where the visitors had around thirty minutes to get fresh air and eat something, for example at the nearby Shakespeare themed restaurant. Unfortunately, the show ended earlier than we expected and came to a rather abrupt ending.

Overall, we got a lot of information on the architecture of the building, the fact that Shakespeare used to get his actors to portray a different gender within their character in the play (which in our opinion, Spottiswoode invested too much time in explaining), the development of society’s view on the theatre and lastly Shakespeare’s style of language. The last aspect could have been more elaborated in the second part of the show, which many of us agreed on, as it could have been useful for the next topic in the English class.

To conclude, our expectations weren’t exactly fulfilled, especially considering the price of the tickets, however it was a good approach to introduce the students to the topic. 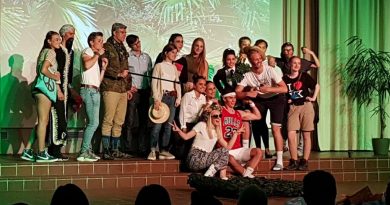 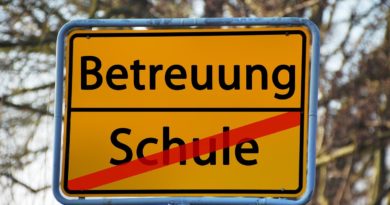 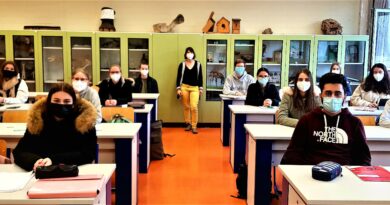